Honestly, I cant express how much respect I have for Denham Hitchcock currently of 7News in Australia. The 4th estate is in a state of decay, if not a crumbled empire. At least 1 journalist dares not simply say "But I'd still get the shot" @denhamhitchcock

He took the vax like a good citizen and his trust was betrayed when he landed up in hospital with an acute case of myocarditis - which is a fairly rare condition but now quickly on the rise the world over. This is not due to covid.. it IS due to the covid gene therapy.

Like many of us he bent his knee to allow himself some semblance of freedom and to try get out of the fascist overdrive currently in underway in AU.

The mere fact that I have to screenshot and refer to archived material for his statement, is an indication of how dystopian the world has become. Censorship is out of control and global fascism is quickly picking up speed. Resistance to this drive is now essential.

The actions of individuals can have massive impact.

The Australian (and world) governments needs to stop playing this game, or very shortly there will be even more serious open revolt.

To the governments of the world, we know what you are doing. We KNOW that you have signed ridiculous contracts with faceless corporations, we do not consent we did not have any oversight on these contracts and your foolishness will NOT be our end.

Its time to step up

Journalism (the 4th estate) is dead. We have sycophants and attention-seekers who's only dopamine rush is derived clicks and pats on the back. This addiction drives their entire outlook on life. They stand for NOTHING beyond what they are told. And when you stand for nothing you will fall for everything.

The time has come for private citizens to take it on themselves to take action and be critical of everything the media and government says. Stop being a lickspittle and start asking questions

But we have a 5km lockdown and have to mask up to go to the toilet, what can we do?

1. Call your local hospital, ask them how they classify vaccinated peoples get it in writing by email or post. Its your right.

2. Call your state representatives with your findings, make sure they know you are not intimidated.

4. Find discreet ways to protest/revolt/dissent (concrete in water does terrible things i don't recommend you do this, nor blocking drainpipes terrible work, broken things happen sometimes, godawful smells are known to happen) to disrupt those businesses. Let it be known you wont be shaken down into the bad "new normal"

5. ahh but its not their fault - tough shit, they are being mandated to do the fascist jobs the government cant be made to do.. it opens the door to private companies dictating your every move and thats a future I don't wish for anyones kids to spare inconvenience for business that need YOU.
IT IS THEIR FAULT

A great many WA nurses are not stupid and don't trust anything
The democratic right to demonstrate and protest is gone in Britain. Everything 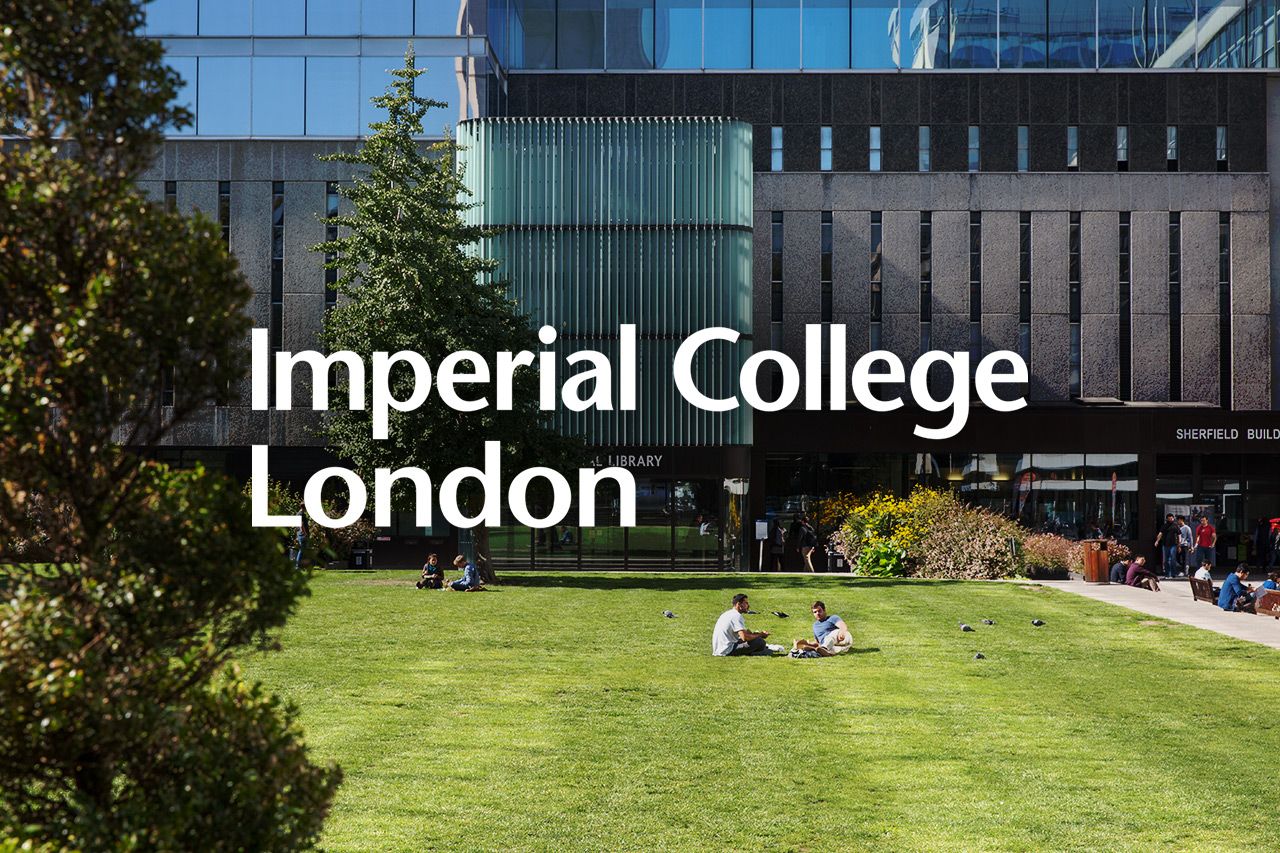 The purveyor of completely wrong data since .... since he started, Ferguson you